“For my birthday I got a humidifier and a dehumidifier. I put them in the same room and let them fight it out.” – Stephen Wright

When I was researching the Eventide H910 Harmonizer, I found it curious that the box had controls for both feedback and something called “anti-feedback.” The service manual explains the anti-feedback control as follows:

Increasing clockwise rotation of the ANTI-FEEDBACK control progressively adds a small up and down frequency shift to the output signal, which serves to decrease the effect of room resonance peaks on the signal which ultimately re-arrives at the microphone.

In modern terms, I would call this a chorus effect, with a triangle wave modulator. Pretty simple. However, it is interesting to see how such a simple process can have a significant effect in a PA system – by turning on the Anti-Feedback control, you can increase the gain of a microphone being fed into the H910.

The idea of using a time-varying system, such as pitch shifting, delay modulation, or frequency shifting, to increase the maximum gain of a system before oscillation occurs, dates back many decades. In 1962, Manfred Schroeder (of digital reverb fame) published an article in the AES Journal about using frequency shifting as a method of increasing the gain of a PA system by up to 6 dB. A picture tells a thousand words, especially if it has a bunch of words attached to it: Schroeder also discusses what happens if the gain is turned up beyond the feedback suppression limits of the frequency shifter:

For example, when using the frequency shifter, an excessive gain announces itself by a faint but easily recognizable “growl” or “chirp.” When this sound is heard, the operator decreases the gain by one or two decibels and the system continues to operate without the audience having heard any adverse effect.

This works well for gain increases up to a certain limit, but what happens when the gain is increased well beyond that point? The answer can be found in ValhallaFreqEcho. As the feedback gain is pushed beyond a certain level, the plugin will enter into a self-oscillating region, but one that has a huge amount of complexity. By controlling the shift frequency, delay, tone controls, and feedback gain, a variety of constantly evolving patterns can be produced. The overt goal of ValhallaFreqEcho is to get those chirps and growls that Schroeder described.

The Eno/Lanois “shimmer” sound works along similar principles. Pitch shifting, in and of itself, is a useful way of avoiding oscillation, as it pushes the feedback energy into regions that are above or below the original energy in frequency. However, if you turn the feedback gain up high enough, the system will start to self-oscillate, but in a highly chaotic manner. Keeping the gain just below self-oscillation will result in a sound that slowly evolves into a huge orchestral wash, that fades away into tinkling high octaves.

From a DSP developer’s perspective, delay modulation, frequency shifting, and pitch shifting all fall under the category of time-varying systems. Conventional digital signal processing theory concerns itself with linear, time-invariant (LTI) systems. Once time-variation is introduced, conventional LTI theory falls apart. There has been some research performed on what time-variation will do in otherwise linear systems, but there is no simple answer.

In some systems, time variation will make a simple system become unstable, such that its output amplitude grows out of bounds. Reverb developers call that “blowing up,” as that is the best way to describe the sound that comes out of the speakers. However, in the systems described above, time-variation serves to make a system more stable, in that it allows for the feedback gain to be increased. The onset of oscillation in such systems is something that is usually avoided in academic DSP, but in musical audio it is an area rich for exploration.

In my next post, I will look at an early digital reverb in which the entire theory of operation was based upon the increased gain obtainable through time-variation. 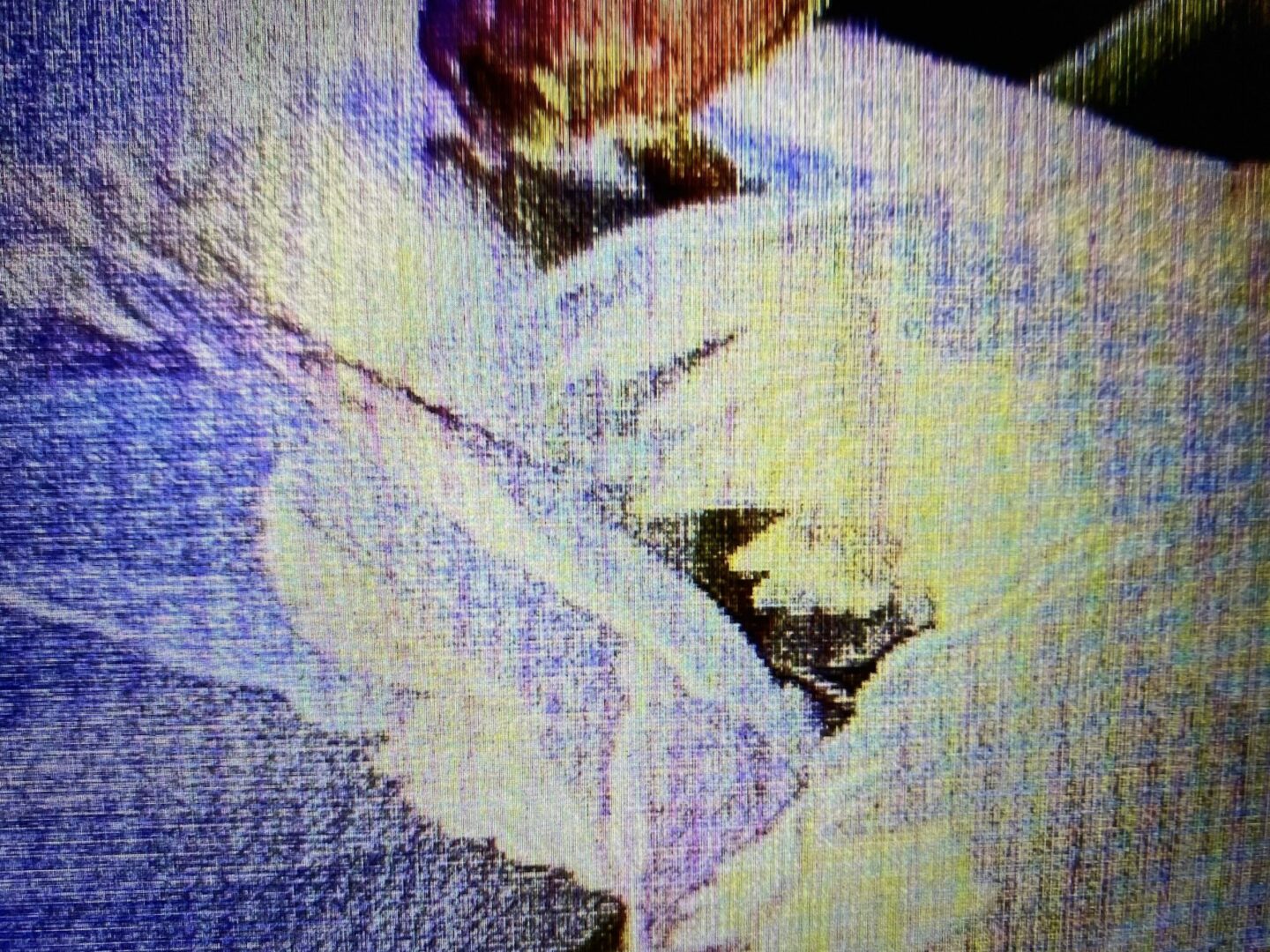 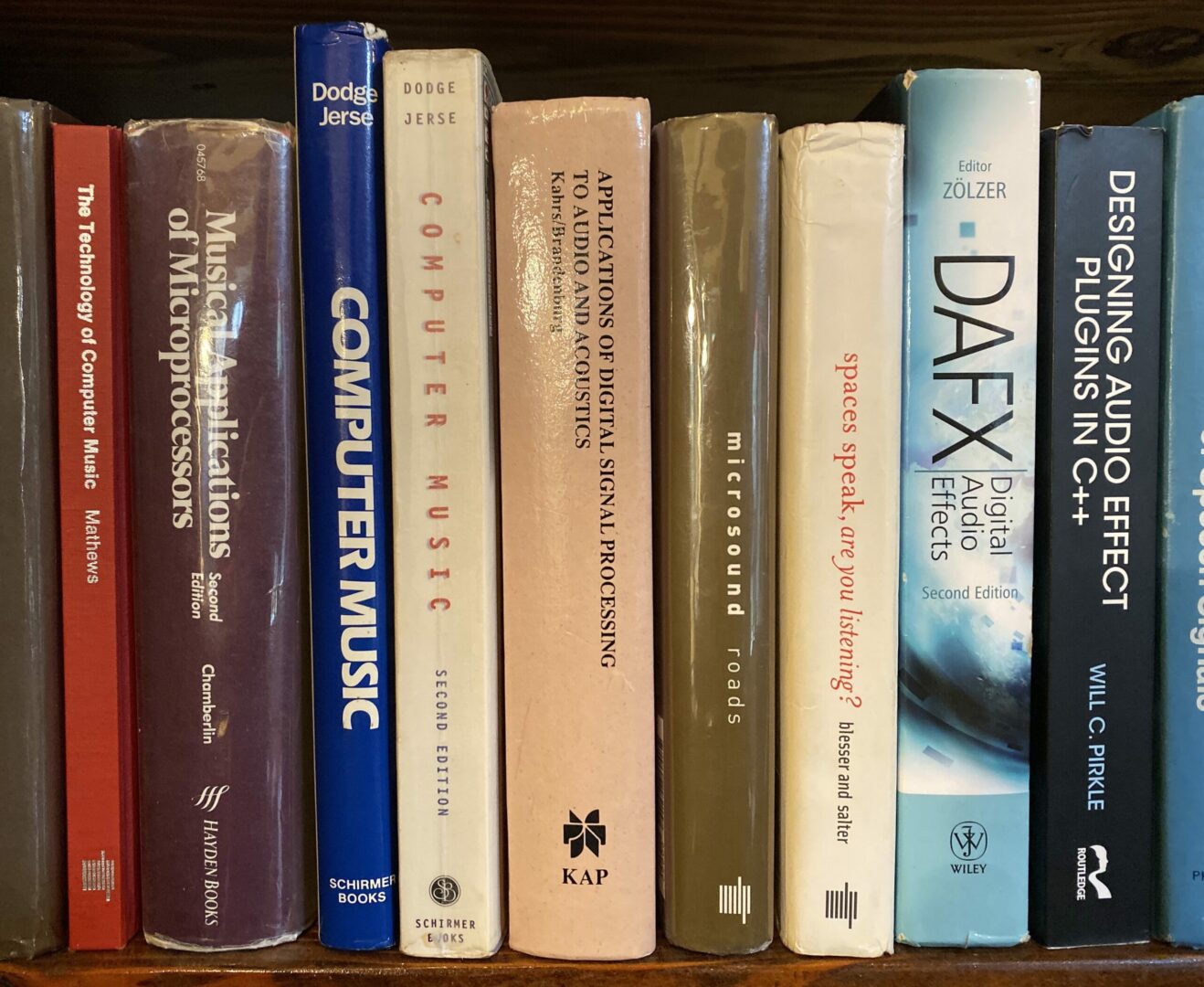 Getting Started With Reverb Design, Part 4: The Best Books