The use of specific chambers for generating reverberation can be viewed as dating back to the time of ancient Greece and Rome. The Roman architect and military engineer Marcus Vitruvius Pollio, in his treatise De architectura, described the use of “resonating vessels” in the design of theaters. In a recent paper, it has been argued that these vessels extended the reverberation time for performers on stage.

The modern use of reverb chambers in recorded music can be traced back to Bill Putnam’s work. The Harmonicats’ “Peg o’ My Heart,” released in 1947, used a speaker and microphone that Putnam set up in the studio’s bathroom to create a reverberant sound that was much different than the dry studio recordings of the time:

During the 1950s and 1960s, most of the high end recording studios in the United States and United Kingdom incorporated echo chambers into their designs. These custom built echo chambers came in various shapes and sizes, but had many aspects in common:

The sound of a reverb chamber is very distinctive, and is difficult to simulate with artificial reverberators:

The lore of echo chambers is strong in the mythology of recording studios. Echo chambers were often used as places for musicians to meditate, or pursue less savory activities. Simon and Garfunkel recorded the backing vocals for “The Only Living Boy in New York” from within an echo chamber, adding to the ethereal sound of that song: 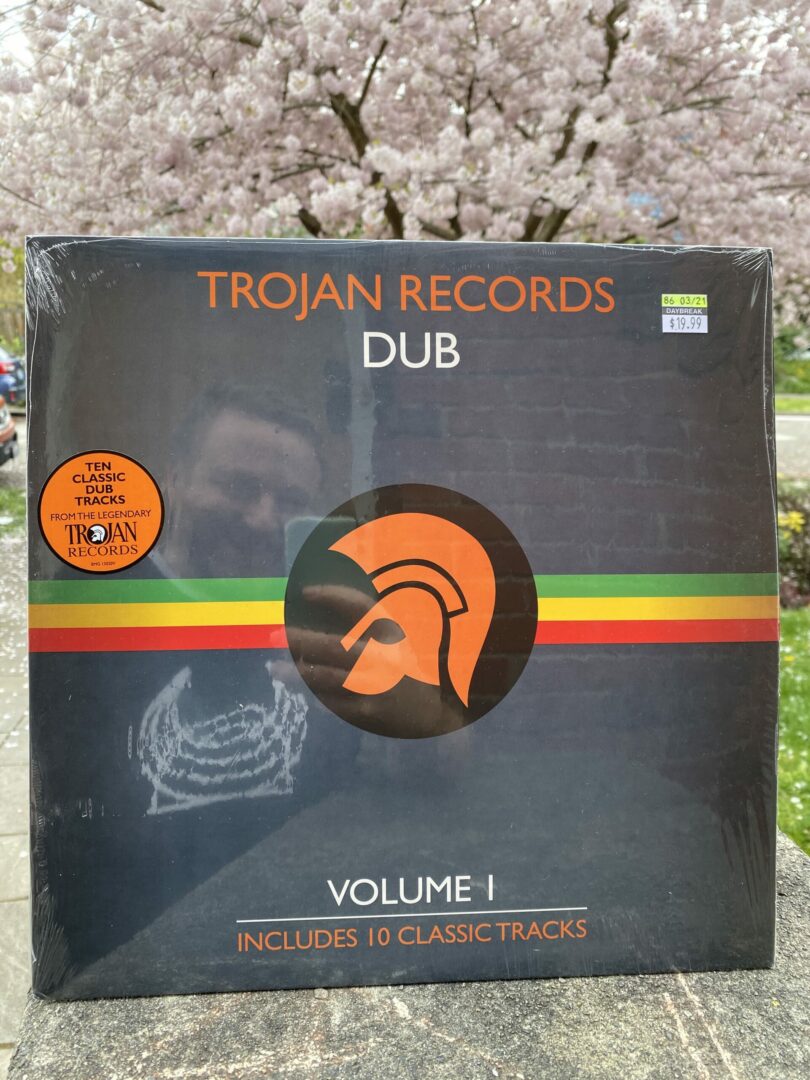