As a young kid, I was an indifferent musician at best. I took a few piano lessons. Nothing came of them. We learned ukulele in school. I wasn’t any good. I played trumpet in our school wind ensemble. I was OK, until I got braces that shredded the inside of my lips when I played. It wasn’t a big deal. I saw people playing synthesizers on TV, and was fascinated by them, but there was no way that my parents were going to buy me a synthesizer in the 70s or 80s. My mom had a cheap nylon string guitar, but I wasn’t interested in it. I didn’t care all that much about music, and didn’t care about playing a musical instrument.

I turned 14 years old, and my dad bought me Led Zeppelin IV, aka Zoso:

Something about getting that 4th Led Zep album made me look at that cheap nylon string guitar and say “yup.” I can’t remember any deeper thought about it, just this certainty that I needed to start learning guitar RIGHT NOW. Some switch flipped inside my brain.

The first song I made any progress in learning was “In My Time Of Dying” from Physical Graffiti. I had no idea how those sounds were made, so I did something that I figured was clearly wrong: I tuned the strings on the guitar until they sounded like a chord, and then used the back of a hairbrush to slide up and down the neck. Turns out that’s pretty much how the song was played, although Jimmy Page used a metal bottleneck versus a hairbrush.

For many years thereafter, I was a guitar obsessive. I played 8 hours a day, until my fingertips were callused – it CHANGED MY HANDS. I’d carry a guitar with me EVERYWHERE. I got an electric guitar after awhile, and a 12-string acoustic several years later. I went to college and studied anthropology, but guitar was my primary interest.

My childhood interest in synths remained something left in childhood. Until around 1992, when I discovered Brian Eno. The way that Eno used his Synthi AKS in the 1970s for both synthesis and processing of external instruments put the idea of “synthesizer” on my mental back burner again. I became obsessed with the first 3 Eno albums, as well as David Bowie’s Low and Heroes, but Another Green World was the album that really made me think about synthesizers again.

I may have had synthesizers on the brain in the early 90s, but the artist that pushed me over into creating electronic music was Aphex Twin. I heard “Acrid Avid Jam” on the radio in early 1995, and that switch in my brain flipped again. I quickly became OBSESSED with Aphex Twin, buying as many of his albums as I could find in Portland and Seattle. “Digeridoo” and “Ventolin” were particular favorites of mine, but the track that probably had the biggest impact on my synth playing and aesthetic (and future interest in creating reverb algorithms) was this track off “I Care Because You Do”:

In the early fall of 1995, I bought my first synth, the beloved Roland SH-101. An ARP Axxe and Juno-60 soon followed. A few years later, I was taking an intensive year-long computer music course at the University of Washington. A year after that, I was in the Bay Area, working at a small company that specialized in physical modeling and analog synthesis emulation. I had started as I meant to go on.

This week’s creative prompt: What song/album/video/artist inspired you to pick up your instrument and start creating music? Can you remember what flipped the switch in your brain, and sent you down your own creative path? Let us know in the comments! 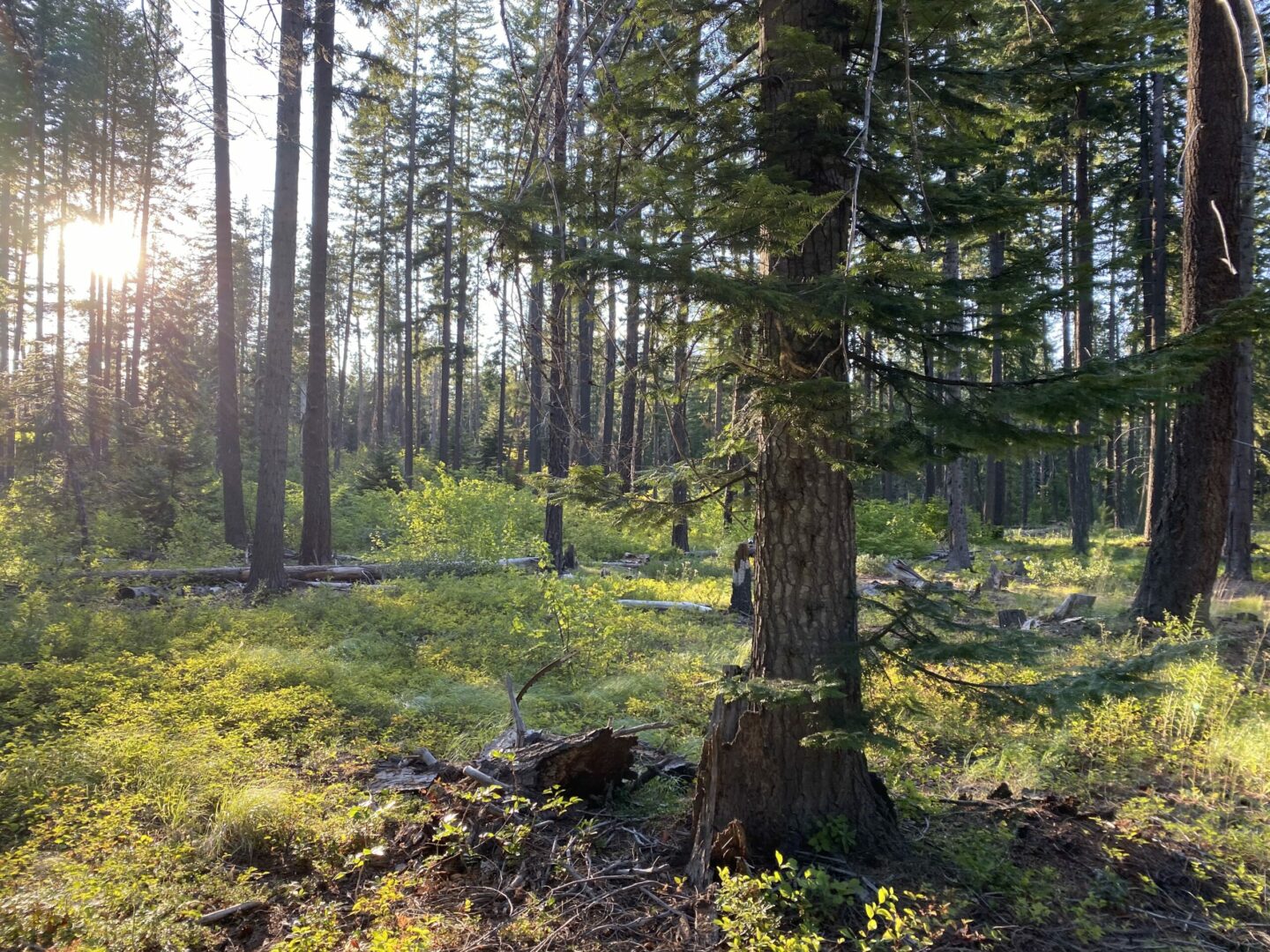