I was following a discussion on Chris Randall’s blog about vocoders, and the Electro-Harmonix Voice Box came up. This is a simply incredible sounding vocoder, and is “designed by the same EMS genius who made vocoding famous,” according to the EHX web site. The “EMS genius” is the mighty David Cockerell.

David Cockerell designed the EMS products* from 1969 to 1972, including the VCS3, the VCS4, the Synthi-100 (famous as the BBC Radiophonic Workshop’s “Delaware”), the Synthi/AKS, and the Hi-Fli pedal.  Cockerell then went on to design some of the classic Electro-Harmonix pedals of the 1970’s: Small Stone, 16-Second Digital Delay, the Microsynth, and so on. In the 1980’s, Cockerell designed the Akai samplers, including the S900. Today, David Cockerell is back at Electro-Harmonix, cranking out pedals such as the HOG/POG/MicroPog, the Stereo Memory Man with Hazari, the 2880 loop sampler, and the Voice Box.

As a DSP developer, I am astounded not only at the quality of the algorithms that Cockerell has developed, but also at how he got them running on fairly underpowered DSPs. The MicroPOG, for example, seems to be running an FFT-based phase vocoder algorithm with decent overlap (I would guess 4x), as I don’t hear the artifacts that can be heard when using 2x overlap. Yet the whole box runs on a Freescale DSP56364, which has plenty of cycles, but almost no internal memory. The other Electro-Harmonix digital boxes by Cockerell appear to be running on an Analog Devices BF561 Blackfin DSP, which has somewhat more memory, but is a 16 bit part. The 16 bit FFT that Analog Devices provides would be unusable for any sort of decent audio work, so the Electro-Harmonix developers must have rolled their own FFT code, presumably with higher precision and some scaling involved. The Voice Box also seems to be FFT based (the 256 bands of vocoding is a dead givaway), so similar issues have to be solved.

Searching on Google doesn’t turn up a lot of in-depth information on David Cockerell. There is an interview with Mike Matthews of EHX where Cockerell’s involvement is discussed, but I would love to find an interview with the man himself. If anyone knows of more information, please drop me a line.

* Interestingly enough, the EMS vocoders appear to have been designed by Tim Orr, not David Cockerell, Electro-Harmonix notwithstanding. 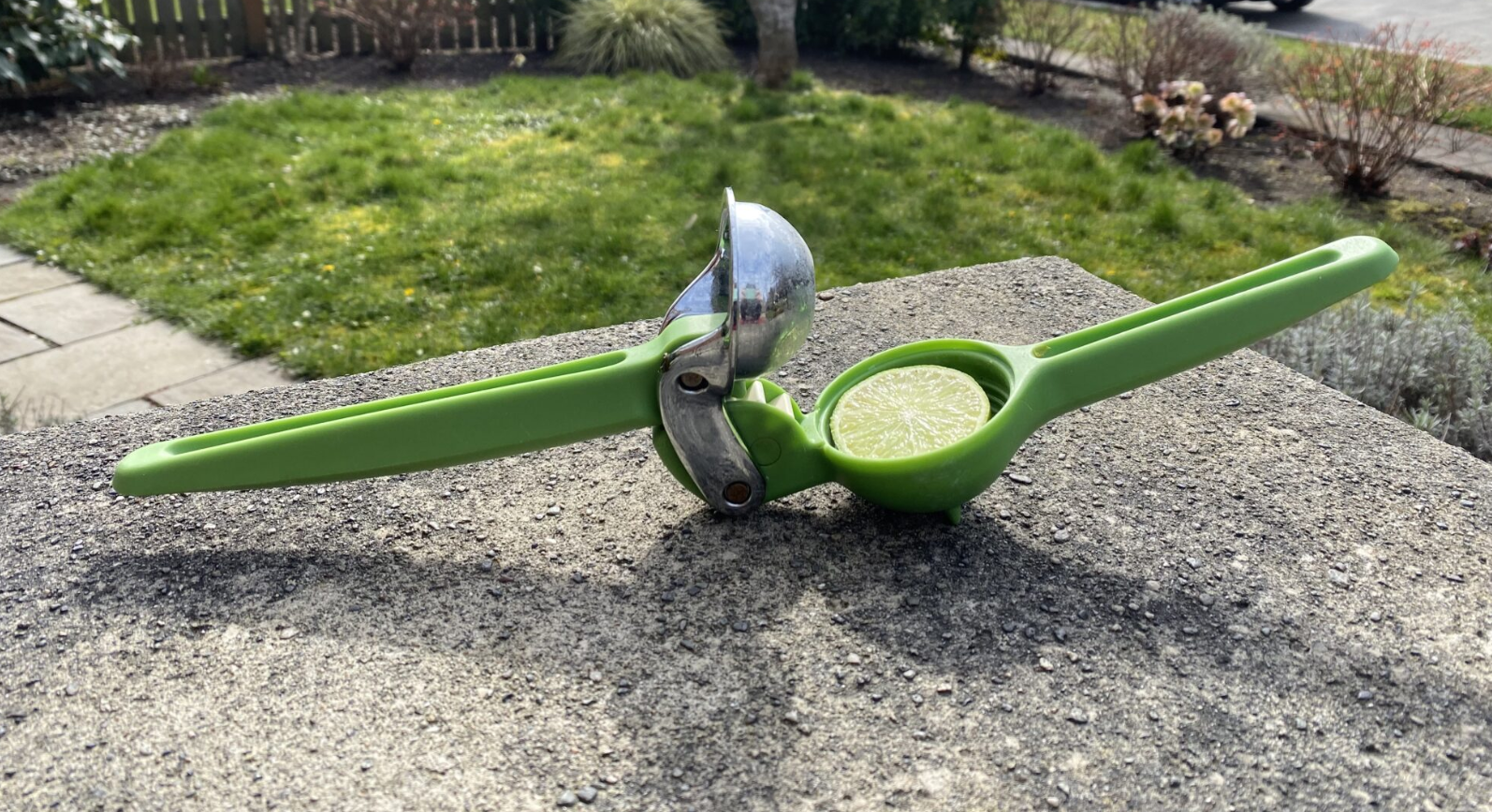 Modulation in reverbs: reality and unreality