In keeping with the tradition set by ValhallaShimmer and ValhallaRoom, there are several different “modes” in ValhallaÜberMod. These modes are selected by clicking on the name of the currently active mode, to the right of the “MODE:” text. A popup menu will appear, with the names of the available modes: Each of the ÜberMod Modes selects a specific combination of delay output taps, as well as different modulation options for moving those taps around. I have referred to these as chorus modes or delay modes, but they are really both, so “modes” is probably the best description. A few things that all the Modes have in common:

A cool sounding bug from the next plugin 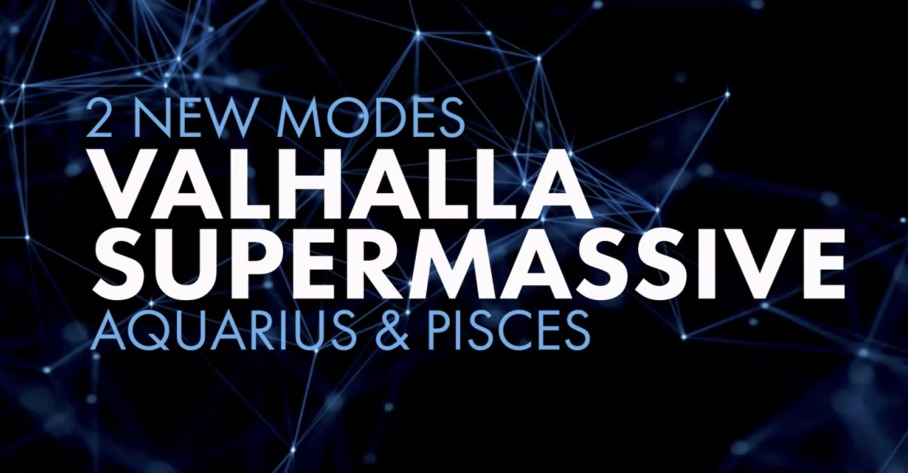