ValhallaÜberMod, at its heart, is a stereo modulated multitap delay line. The signal is written into parallel delay lines (1 for left, 1 for right), and is read out by one or more delay taps. The taps can be moved back and forth in time, by low frequency oscillators or user controls, in order to produce pitch changes via the Doppler effect. The plugin also incorporates diffusion delays, soft saturation, low and high cut filters, and a variety of other controls to shape the delay tap amplitudes, spacing, tone and movement.

So, what can you do with a stereo modulated multitap delay line?

So, why create a single plugin that covers all of these sounds, instead of several plugins where each plugin is tailored to a specific application? I’m not exactly sure. In many ways, I feel that ValhallaÜberMod was a plugin that designed itself, instead of me creating something that did exactly what I wanted it to do. At each stage during the development process, I uncovered new and exciting sounds that defied easy categorization. I decided to create a plugin that allowed for those sounds to be dialed in, as well as sounds that as yet remained undiscovered.

ValhallaÜberMod is “close to the metal.” There are a lot of controls, that have been grouped according to logical function. In some ways, ÜberMod is like a Swiss Army Knife for modulated delays, but this doesn’t really describe the chimera effects that are neither fish nor fowl. The oddball possibilities are what I find most interesting about ÜberMod. It explores the spaces, the shared commonalities, that lie underneath the common modulated delay effects, while making room for other effects that don’t fit within the standardized categories. I nearly went crazy designing ÜberMod, and I think that some of that over-caffeinated energy was captured within the plugin, in the context of a logical structure that allows the user to control the sanity/insanity ratio. 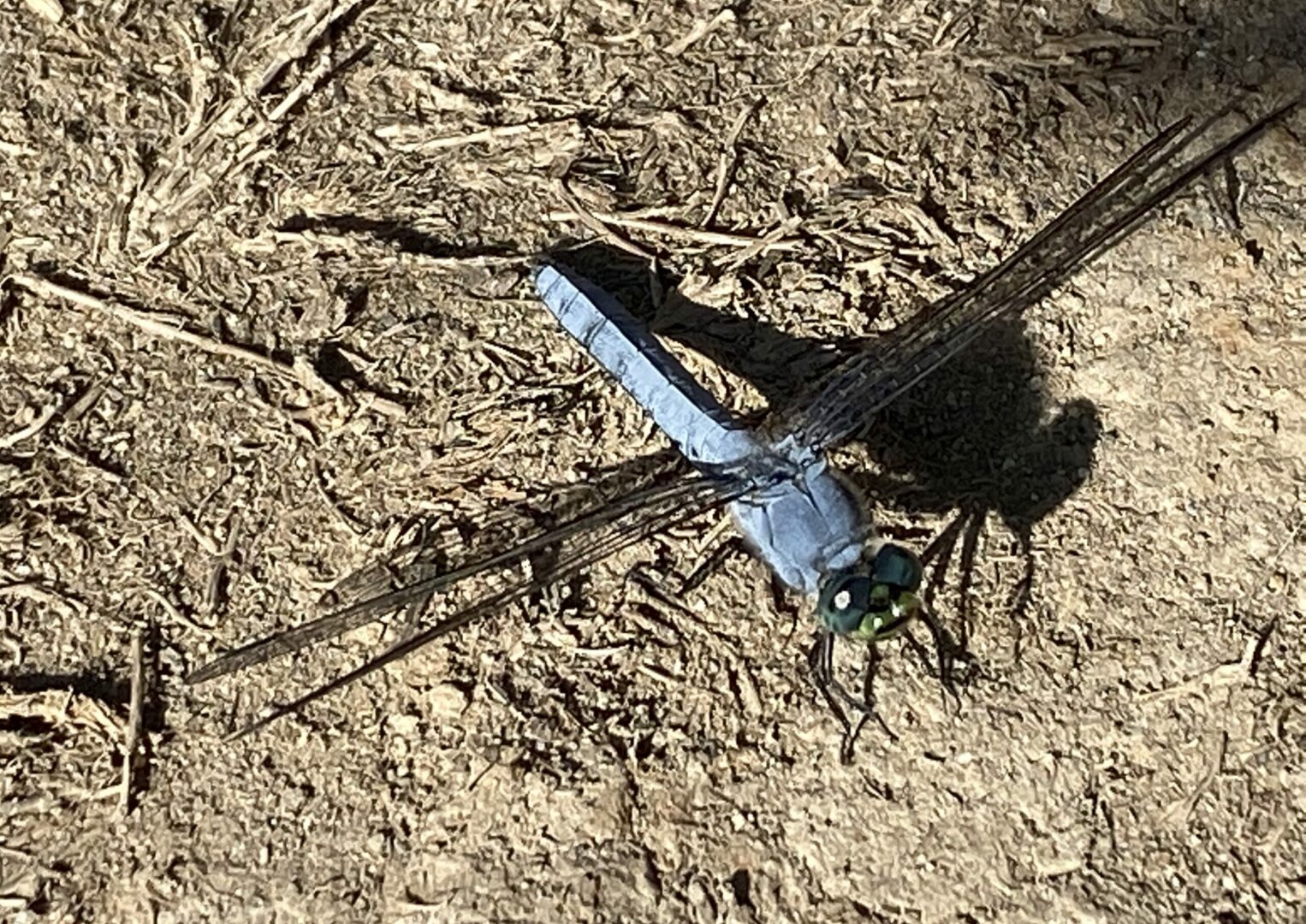 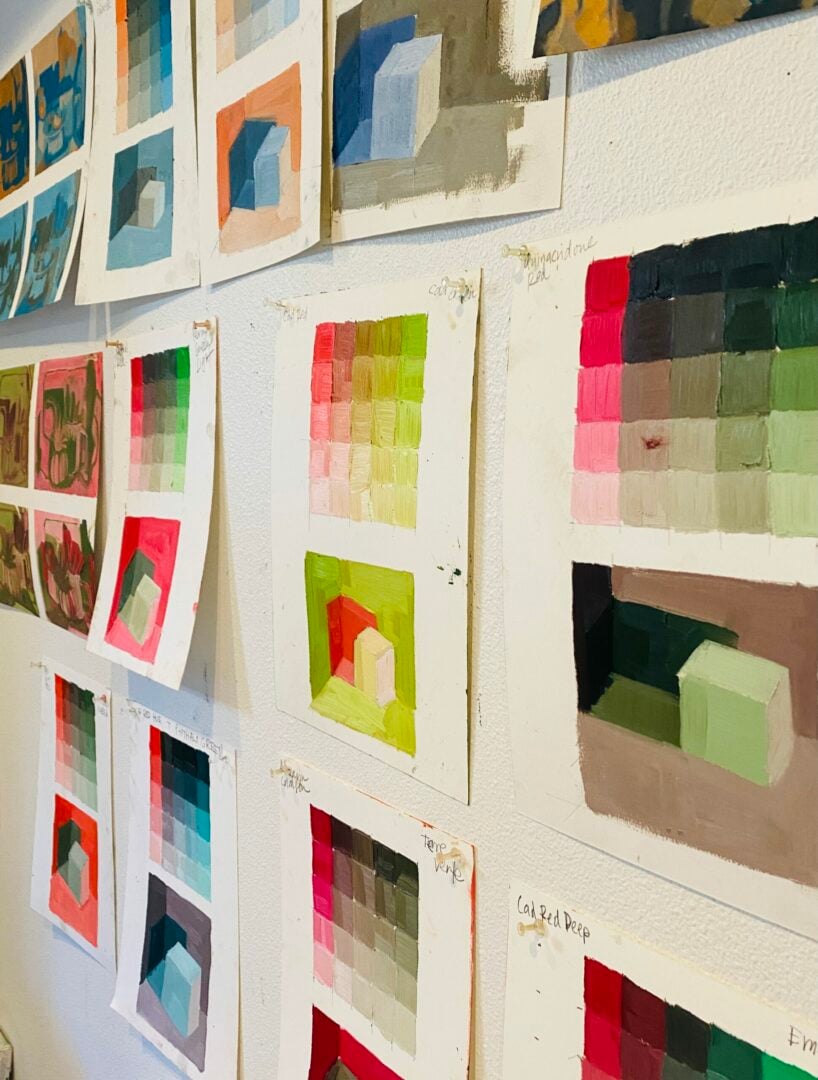