Plate reverberators were introduced in 1957 with the EMT140. This was touted as a compact alternative to a reverberation chamber. This is true, as long as you consider a 400 pound twin mattress-sized box to be “compact.” By 1957 standards, it was compact enough, as several plates could be put into a single room and controlled remotely.

The principle behind a plate is fairly simple, yet totally brilliant:

Plate reverberation has some strange characteristics, due to the unique physics of a plate. This has been described in detail by Jonathan Abel, Kevin Arcas, Stefan Bilbao, and other smart academic folk. A high level summary of some unique plate properties:

So, a plate has dispersion, instant echo density, instant onset of reverb, frequency dependent reverb time. What are the implications of this for music production?

During the research for ValhallaPlate, I experimented with various models, where I could dial in the amount of dispersion over different frequencies. It turns out that the “PEW! PEW!” sound of dispersion isn’t all that important to the overall sound. Some plate impulse responses had a noticeable amount of PEW! artifact, but real word plates tend to have less of this sound. The algorithmic models that had more of a “PEW!” sound were kind of annoying.

I found was that dispersion, when properly tuned, has a huge impact on the stereo imaging of the reverb. My current theory on what is going on:

My theory is that this time difference in the left and right channels for low frequencies contributes to the depth of the stereo image. A plate reverb doesn’t just sound like it is wider than the speakers – the sound appears to come from behind the speakers. It is a big, 3D sonic image. The small time difference between left and right channels for high frequencies helps to keep the reverb from sounding “mushy” or overly diffuse. This is important for sharp transients, such as percussion.

The instant echo density and instant onset of reverberation in a plate makes it a reverb that can be used on pretty much any source. Different digital reverb algorithms are often described as being optimized for different source signals, i.e. “Percussion Plate,” “Vocal Chamber,” etc. This is due to the artifacts of different digital algorithms, and the tradeoffs between echo density and metallic sound. A physical plate reverb just sort of works on everything. Drums, vocals, strings, guitars, whatever.

This frequency dependent decay time also makes it easy to mix with a plate reverb. The decay time parameter of a plate (which is either controlled via a remote, or by turning a huge wheel on the plate itself) is essentially the RT60 at some arbitrary midrange frequency, somewhere between 2 and 3.5 kHz. This midrange decay time is useful for dialing in the decay on those parts of the input that are audible as pitch. The high frequencies always have a fairly short decay, so consonants and sibilance won’t ring out for too long. The result is a reverb that has plenty of zingy brightness, but without the sibilance turning into annoying hiss, which can easily happen with digital reverbs.

Later plate reverbs, such as the Ecoplate developed in the 1970s, used stainless steel, versus the cold-rolled steel used on the EMT140. The goal was to get a longer decay time for higher frequencies. This seems in keeping with the general trend of the 1970s towards brighter sounds, which can be attributed to higher spec recording gear, the arrival of early digital units, and cocaine abuse [note from editor: you might want to clean this up before hitting PUBLISH]. Today, the darker sound of the EMT140 is still highly sought after. The short decay time of high frequencies means that an EMT140 can be inserted into a mix without being obtrusive. It just works. 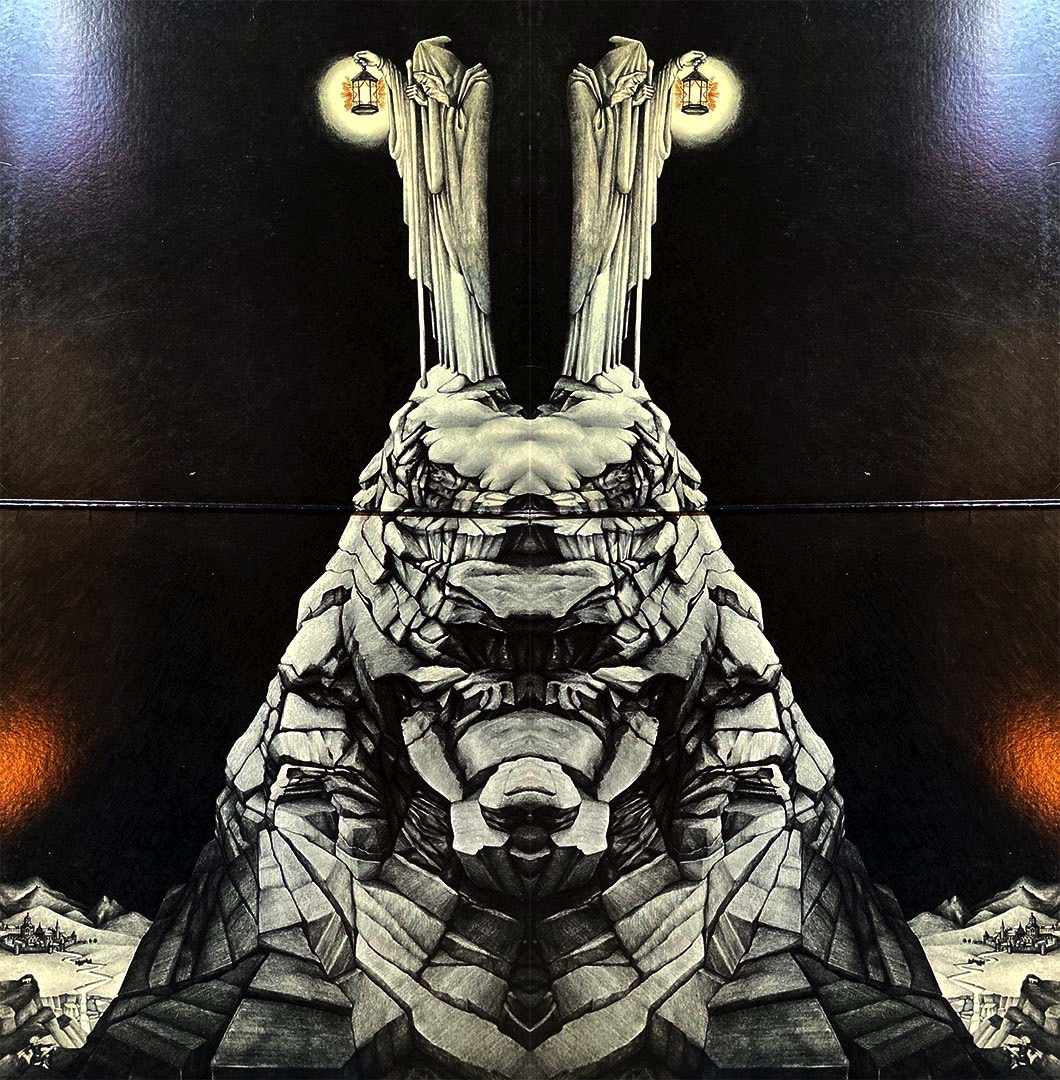 Modulation in reverbs: reality and unreality

A reverb paper of mine just got published online