We are happy to announce that all of the Valhalla plugins are now available as Universal Binary 2 builds. This means that the plugins have been compiled to run natively on both Apple Silicon (ARM) and Intel Macs!

The beta versions of ValhallaSupermassive, FreqEcho, and SpaceModulator can be downloaded from their respective web pages. People that own licenses for the commercial plugins can download the installers from their user account (look for the “ARM/Intel Mac Beta” installers).

At the time of writing this blog post, there are only a few DAWs that have been built to run natively on the Apple Silicon processors – Logic, GarageBand and Reaper are the only ones we know about. If you are running those on an M1 Mac, we welcome you to try the new beta installers and see how they work for you!

The new betas will display “Intel” or “ARM” in the upper right corner. This is a quick way of determining if you are running the native ARM build on an M1 Mac versus the Intel build in Rosetta 2. On Intel Macs, you will always see “Intel” displayed.

Once these have been out in the world for a bit, we will designate these builds the “official” builds, and create demo installers for them. Until them, thanks for checking these out! If you have any feedback on the beta installers, please reach out to us via our support request form.

For our Windows users, and Intel Mac users: nothing has changed in these builds except for the UB2 ARM/Intel builds, and the version number. So, if you are on Windows, you aren’t missing out on any cool features. 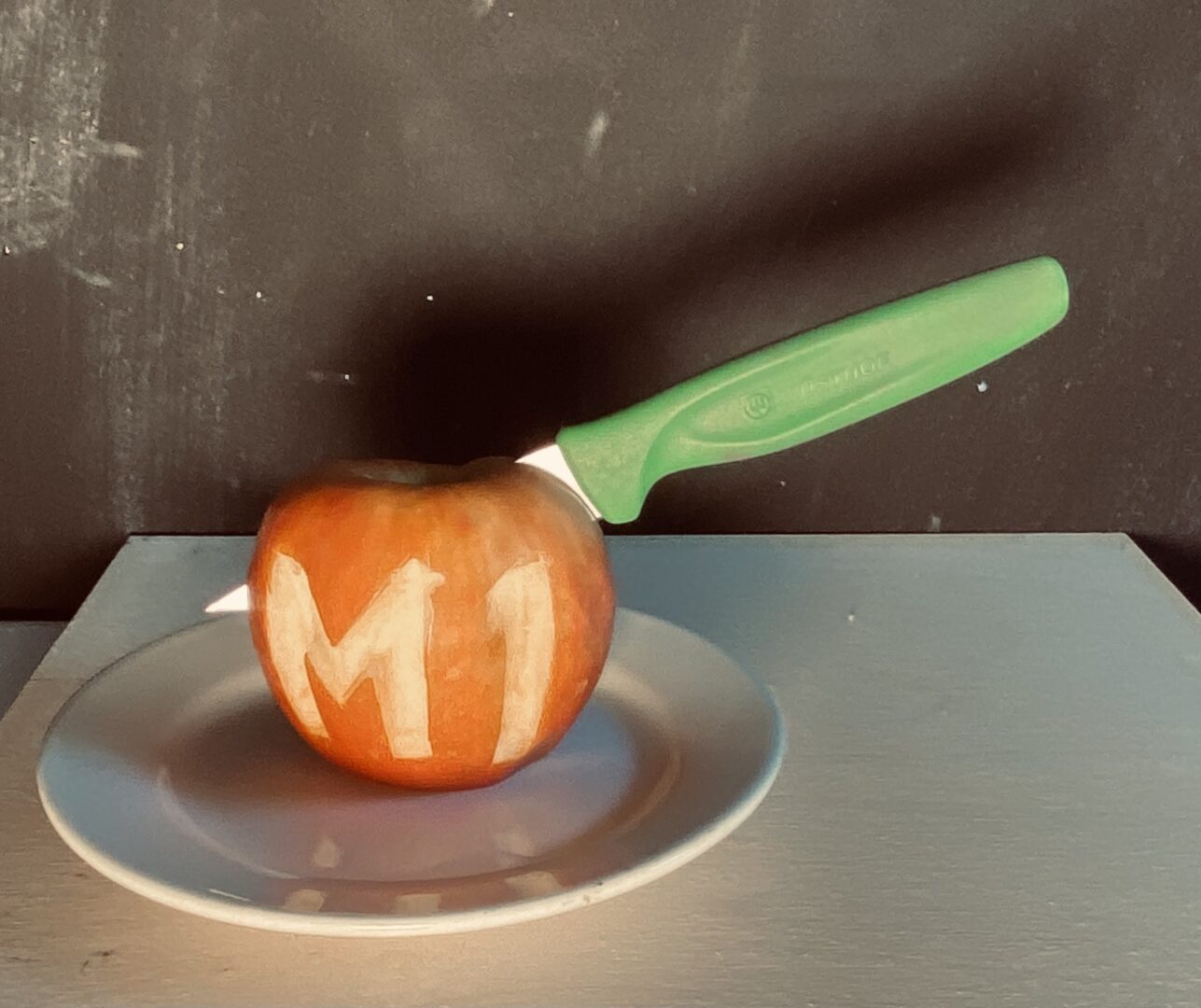