One of my recurring sources of frustration during my own creative process is my inability to successfully copy someone else’s technique that I admire. I’ll hear a song I like, think “I’m gonna do something like THAT!” And then I try and utterly fail to capture that idea.

In some ways, this can be viewed as a form of generation loss. The concept of generation loss is simple: with each copy, some information is lost, or the quality goes down. Think about an old school analog photocopier: if you make a copy of something, then make a copy of THAT, and repeat the process a bunch of times, the results will be a weird blurry shape that is only vaguely related to the original source.

Instead of viewing this as a failure, I’m starting to view these unsuccessful attempts at copying as a success. That thing I was trying to emulate? It already exists. That person did it already, and there is no more perfect of expression of that thing’s “thingness” than that thing itself. By copying something and getting it wrong, I have a much better chance of starting to create something that expresses my own ideas. My own perspective on the essence of a particular piece of music is going to be filtered by my own experience, aesthetics and skills.

An example of this in action: I really love the track “La Sveglia” by Alessandro Cortini:

There are so many things I love about this piece:

The thing is, the actual notes that Cortini is using are ones that I wouldn’t come up with on my own. They are great notes. There’s also a slight asymmetry to the piece, that might be by design, or might be the result of the particular step sequencer in the MC-202.

When listening to the Cortini piece, I’m reminded of John Fahey’s guitar playing. I was a guitarist well before I started playing synths, and I love how Fahey was able to use fingerpicking to articulate melodies while also maintaining a steady bass line. Most of Fahey’s fingerpicking follows a standard root->octave->root->fifth alternating pattern, but on occasion he would tune the bottom two strings of his guitar to the same note to maintain a more steady pedal bass:

An acoustic guitar is a polyphonic instrument, while an MC-202 is a monophonic instrument. By using delays and pitch shifters, a monophonic synth can be transformed into a pseudo-polyphonic track. The Cortini track alternates between a root base note and higher melody notes, and the delays will allow the root base notes to keep ringing out while the melody notes are being played. The results aren’t identical to fingerpicking, but in my mind there are some strong similarities between the approaches.

For my La Sveglia influenced track, I used the Intellijel Atlantis, a semi-modular synth that was strongly influenced by the SH-101. I created a sequence of 128 notes in Ableton Live, and drew all the notes in (this is where the SH-101 and MC-202 step sequencers would have come in handy). I added a few instances of ValhallaDelay on sends for echo, reverb and pitch shifting, and rendered a few takes where I played the Atlantis filter cutoff in conjunction with the ValhallaDelay sends. The result is something that is clearly inspired by the Cortini song, but is filtered through my own tastes and (lack of) skills to end up its own thing! 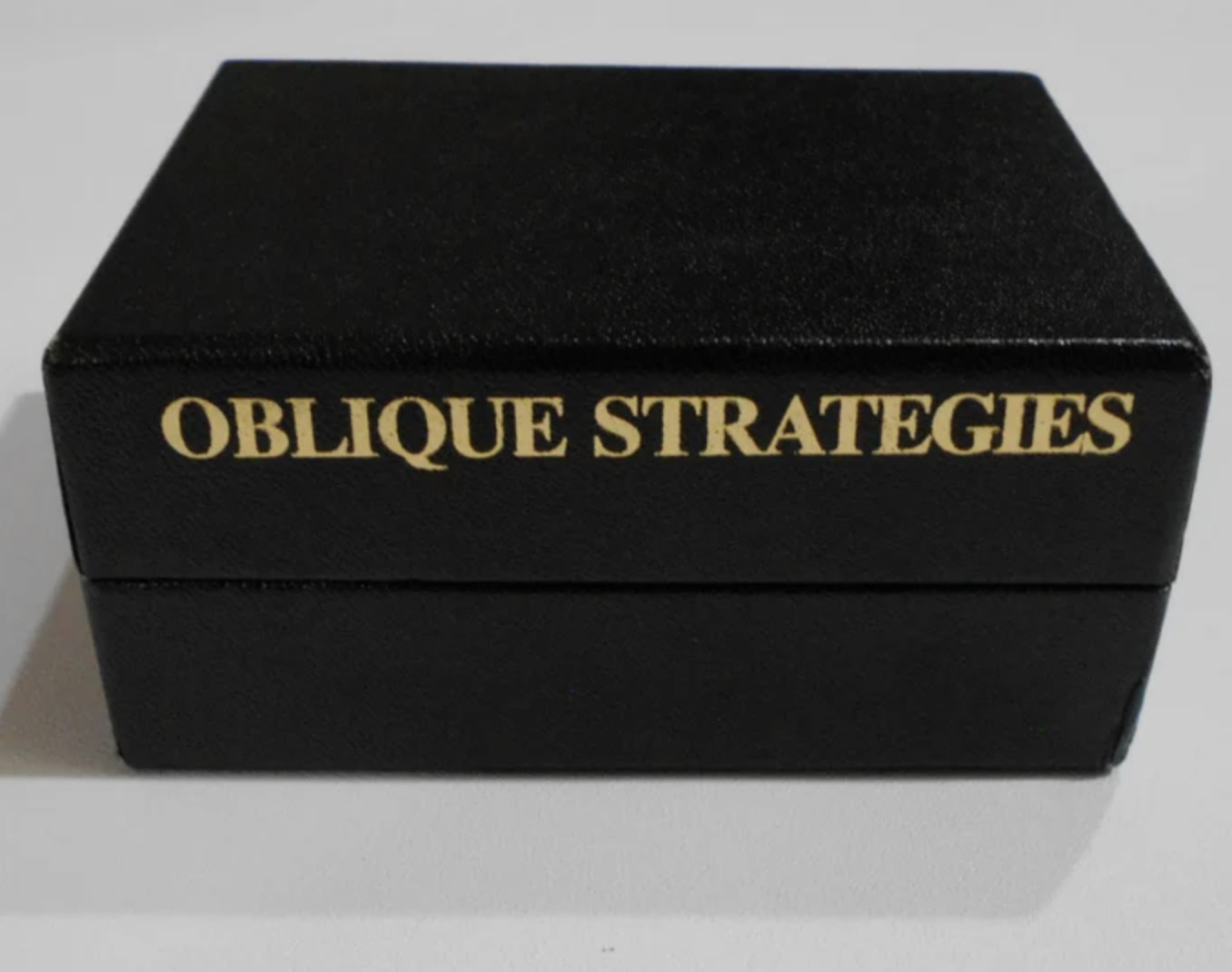