What do you do when you love one of your own creative ideas, but that idea is getting in the way of finishing up your creative project? This is something I have run into several times while working on Valhalla plugins. I have an idea that I fall in love with, that is the centerpiece of a product in my mind. I put that idea in a plugin, have a few people beta test it, and…it just doesn’t work. Maybe it breaks the “flow” of the plugin. Maybe it breaks the plugin itself, in that it causes hard crashes. Maybe it just doesn’t work for that particular plugin, for whatever reason.

There is a saying in literature: “kill your darlings.” This phrase has been attributed to all sorts of writers famed for their terse prose, but it probably has its origins in the 1914 essay by Sir Arthur Quiller-Couch, “On Style”:

“Whenever you feel an impulse to perpetrate a piece of exceptionally fine writing, obey it—whole-heartedly—and delete it before sending your manuscript to press. Murder your darlings.”

ValhallaDelay had an unusually long gestation. I started the initial tape delay algorithm work in 2014. I began working on the plugin in earnest in 2016. By 2018 I had a working version with GUI that was undergoing extensive beta testing. But it was FAILING beta testing. Lots of crash reports. It turns out that all the crash reports could be traced back to the Matrix Style. This was my FAVORITE delay style: 4 delays in parallel, that could be mixed together by a variable unitary matrix, and with the delay lengths adjusted via a Warp control for all sorts of cool sounds.

What was I going to do? I really loved this particular style, but it was CRASHING. Everything else in the plugin worked. In addition, the Matrix Style didn’t really work with the other styles in the plugin – it took it out of “echo/delay” mode, and into some other sort of thing that was cool, but not in keeping with the rest of ValhallaDelay. So, I took a deep breath, and Killed My Darling Matrix style. As soon as I did that, the crashes went away, and the plugin was on its way to being finished.

So, why isn’t this essay called “Kill Your Darlings”? I mean, that’s a catchy name right there. But it only tells part of the story. I kept thinking about the cool sounds of the Matrix style, and thought I might revisit these concepts in the future. And then COVID happened. We were all stuck indoors, I had no idea what would happen to the business, and I needed a PROJECT to keep my mind busy.

Right before everything shut down in March 2020, I traveled up to Victoria, British Columbia, to give a few lectures at the University of Victoria (so much fun – I want to return someday!). As part of these lectures, I created a few example reverbs in Max4Live to show the class. One of them had a bunch of allpass delays in series, with the spacing controlled by a Warp control. As soon as the shutdown happened, I started working on a new plugin called ValhallaSupermassive, that allowed me to play with various feedback delay configurations.

It turns out that ValhallaSupermassive was a MUCH better home for the Matrix style ideas than ValhallaDelay would have been! I was able to try the basic “4 delays in parallel with warped delay lengths and variable scattering matrix” in the Supermassive Lyra mode, but was able to expand this to larger numbers of delays in parallel. I extended this to all sorts of series/parallel/nested combinations that allowed me to try out all sorts of Michael Gerzon-influenced structures that didn’t have a home in a “standard” reverb.

The moral of the story? Sometimes an idea isn’t right for a given project, and it is OK to put it down. That idea might find the ideal home in a future project. It’s best to let the project come to shape around the idea, versus trying to shoehorn an idea into a project that wants to be something else. Don’t kill your darlings – rescue them for another day. 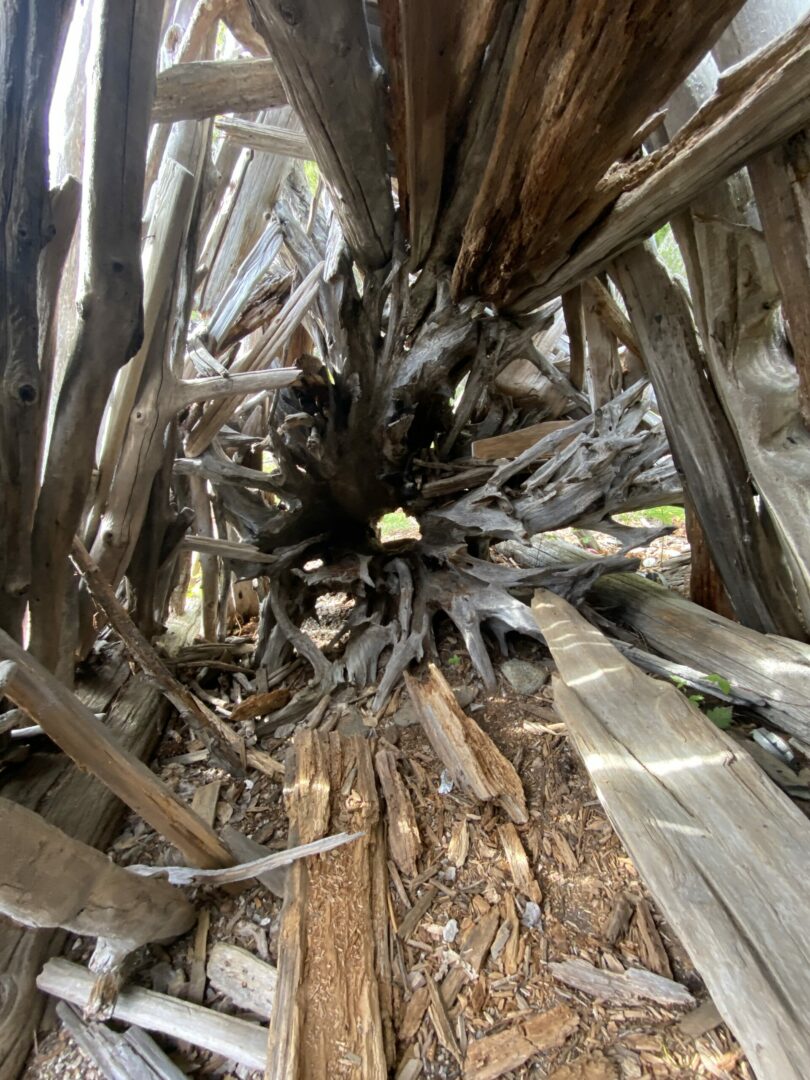 The Art of Impermanence 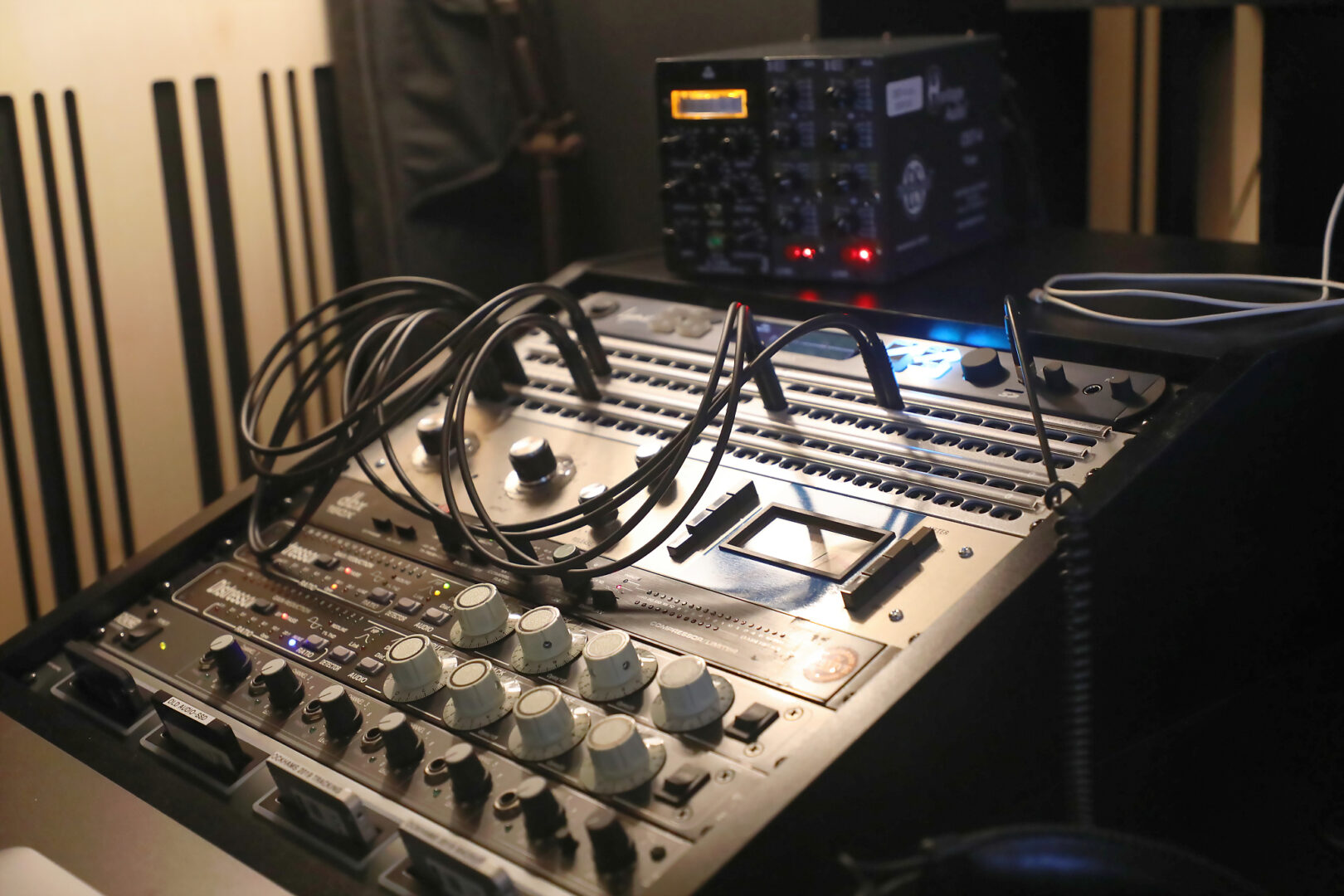