The collaboration of U2 with Brian Eno and David Lanois was the first introduction to a wide listening audience of the reverb with swelling octave overtones that has come to be referred to as “shimmer.” However, the effect was in use by Eno and Lanois for some time before it was featured on the 1984 album, “The Unforgettable Fire.”

My favorite example of the sound comes from the 1983 album, “Apollo: Atmospheres and Soundtracks” by Brian Eno, his brother Roger, and Daniel Lanois. It makes up the huge background pad in the song “Deep Blue Day:”

Similar octave-shifted reverb sounds can be heard all over the album. Not all of the songs use the feedback configuration of the reverb feeding into a pitch shifter and back into the reverb. In “An Ending (Ascent),” the main melody instrument has a delayed pitch shifted signal an octave above and below, but no feedback:

A more “shimmery” sound (i.e. more feedback) can be heard in the “Prophecy Theme” from the Dune soundtrack:

In the next post, we will examine the signal chain used to get these sounds. 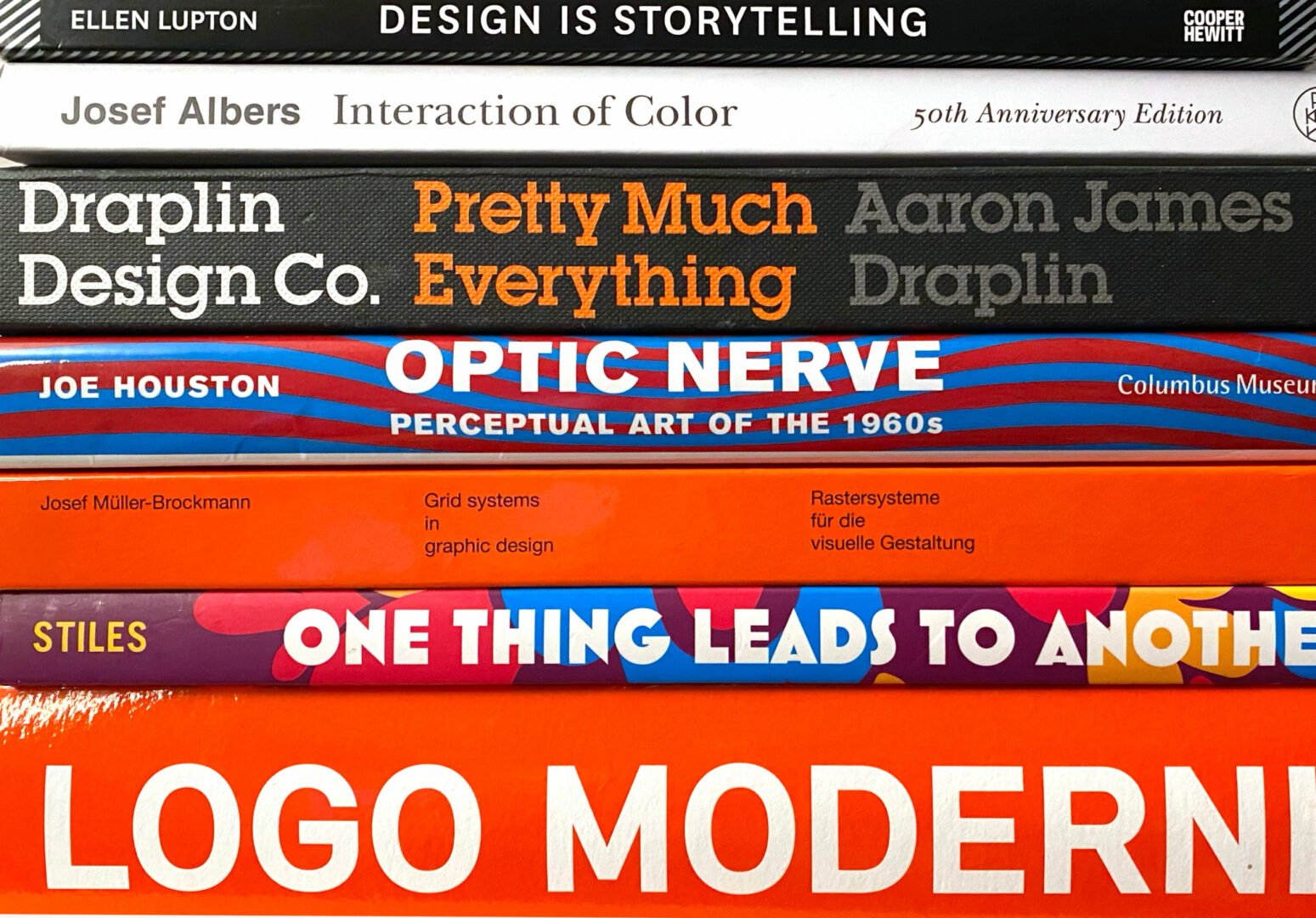