ValhallaRoom has been updated to version 1.0.8. The newest features:

The next example uses Symplant through Narcissus:

The final example utilizes a ring modulated sound from Alchemy, and runs it through Narcissus:

Update links have been sent out to all VRoom customers, and demos of the GUI resizing and new modes can be found on the webpage.

A quick clip from my upcoming plugin 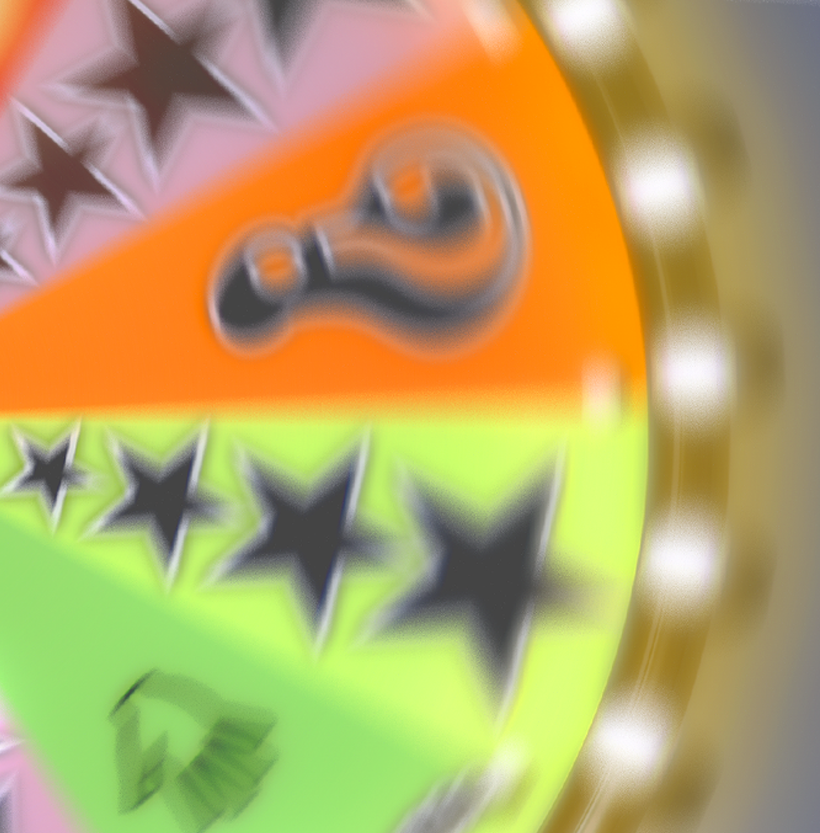 The Best Reverb Plugins For …