I’m not a patient guy. When I sit down to make music, I want stuff to happen NOW. I don’t want to think about what I’m doing – I have to overthink things all the time during the jobby job parts of my job. I want to just sit in front of the computer and some synths, and just let it FLOW, man! Just pure creation!

The results, not surprisingly, are often shoddy as heck. Things are out of sync, there’s clipping in the mix, I’ve recorded with effects that I’d rather change, that sort of thing. It turns out that spending a few extra seconds or minutes to do things right from the get go makes a lot of difference.

This brings us to this week’s prompt: Best Practices. This could also be called “breaking bad habits, forging good habits.” We live in a subjective world, where in many cases there is no single canonical “correct” way of doing things. But we are also working with tools that are often better used in the way that they were designed to be used.

A simple example: I have a lime squeezer that I love. For the first few months that I owned it, I used it the same way I would use other citrus juicers, with the cut side up. This way, the cut side of the lime comes into contact with the part that is “squeezing” it:

One day, I flipped the lime over, so that the cut side was facing downwards. I got so much more juice out of that lime!

So, what are the best practices when working on music? Here’s a few suggestions that Don and I have learned over the past few decades: 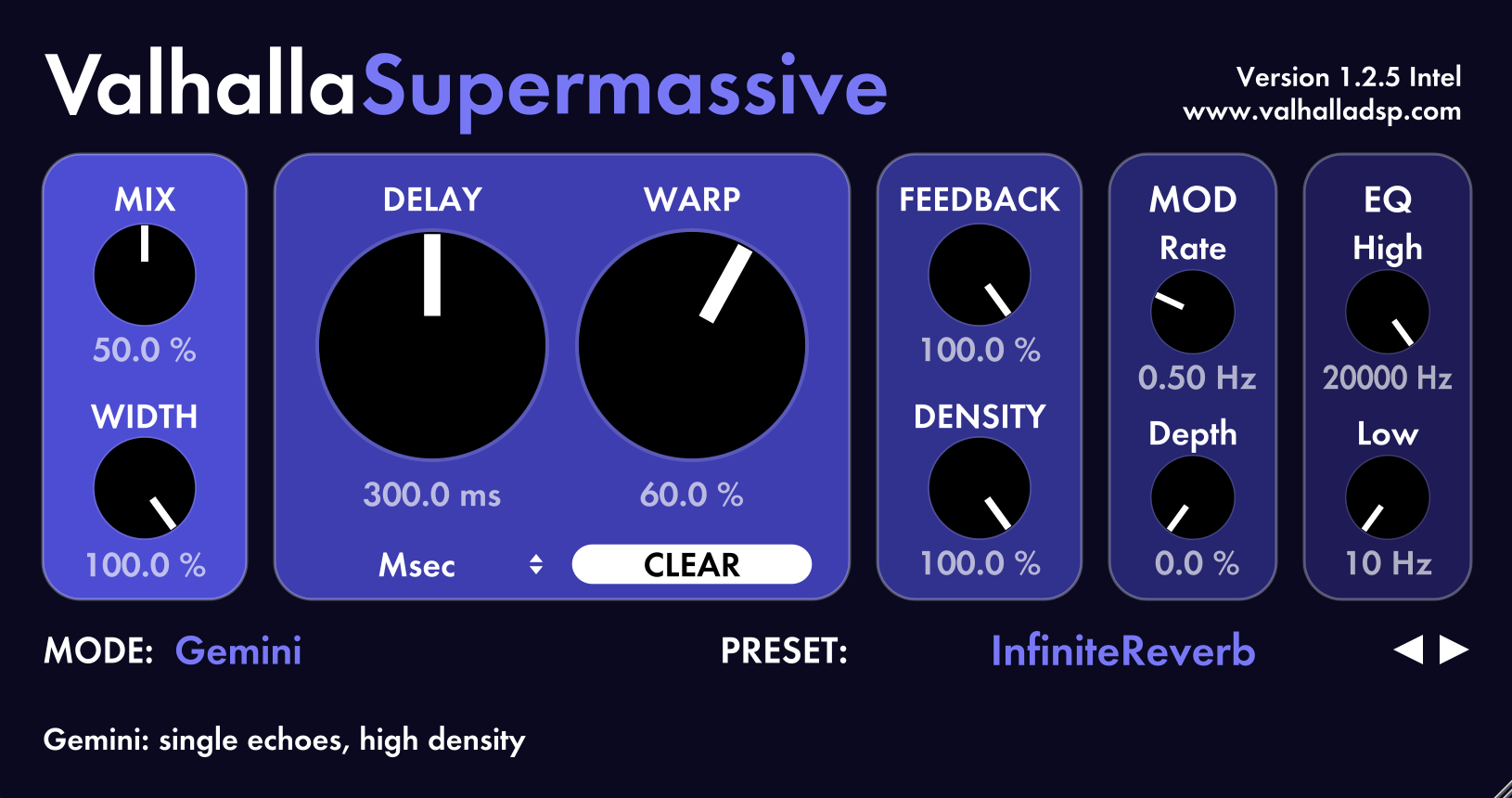